PCB is committed to team member achievement and supports a culture where employees grow and succeed through personal development, self-leadership, and initiative. The entire management team is excited to announce the promotions of Luke Kesner, Brionna Hartman, and Casey Goldizen. 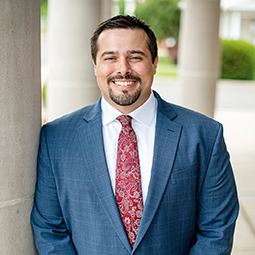 AVP Business Development Officer
Email Luke | Call Luke
Luke Kesner will transition to the Moorefield Office as AVP Business Development Officer serving our entire Northern West Virginia footprint. Prior to his promotion, Luke managed the Wardensville office and played an instrumental role in developing the market. He is currently an active member of the Wardensville Main Street Initiative and EHEMS LSIC Committee. Outside the office, Luke enjoys spending time with family, bow hunting, golfing, and working on home improvements. 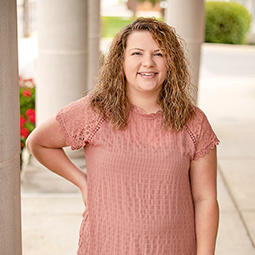 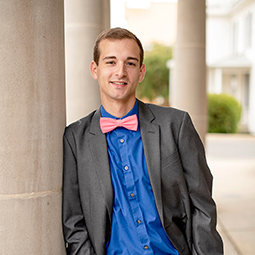 Financial Center Manager (Moorefield)
Email Casey | Call Casey
Casey Goldizen began his career with PCB as a part-time teller in 2017, and he was promoted to full-time Customer Service Representative in 2019. A year later, he assumed the role of Universal Banker. Casey has served the Petersburg/Moorefield market since joining PCB and enjoys being active in his community. He manages the Bank at School program at Petersburg Elementary School and is a volunteer counselor at Petersburg Regional Youth Camp. After hours, Casey loves spending time with his fiancé, Mariah, and his family. He also enjoys playing golf with family and friends. 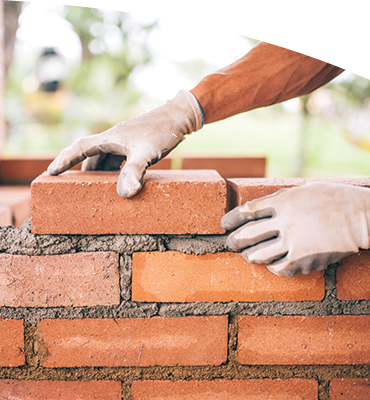 We are committed to investing our time and resources in the places we call home!
Learn More About PCB's Heritage!